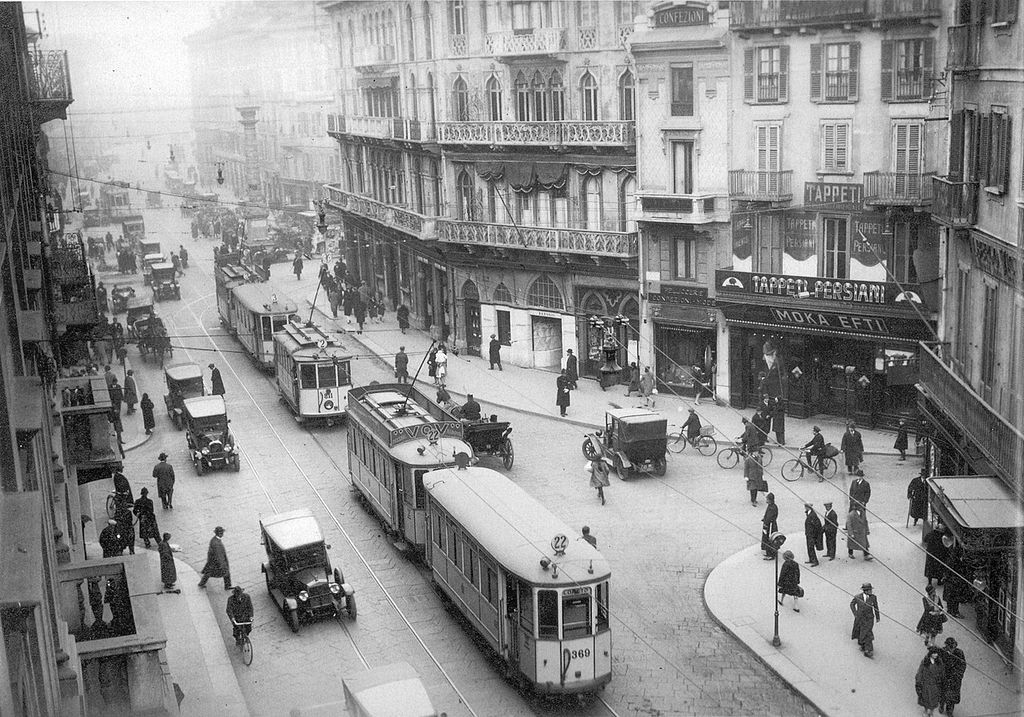 Tram Milan – a journey to the origin of public transport in Milan.

As in many cities of the world, the Milan Tram horse-drawn come for the first time at the end of the 800 and covered the Milan-Monza line. Few years later the steam tram covered outside areas of the city to Saronno, Pavia and lake region. The first urban Milan tram network was realized in 1881 with animal-powered trams.

The introduction of the electric tram took place in 1901 on the proposal of Edison Company that seven years earlier proposed to the Municipality of Milan the construction of the tram electric network.

At the beginning of ‘900 the trams were so widespread,  were also used for street cleaning and for funeral transport.

Today the tram is still very used in Milan, is very different from the early twentieth century carriage. However, if you want to relive the charm of the old trams again, get on line number 1 and … have a good trip! Ah, remember the ticket!

How much is Metro in Milan ?