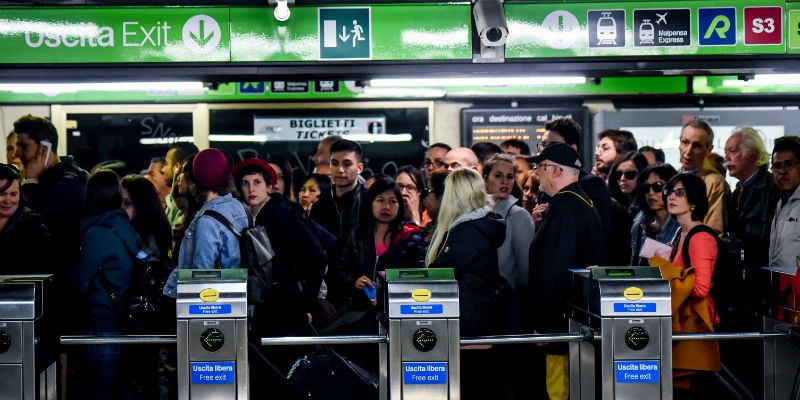 Today, Thursday 11 July, a strike was called for involving public transport in Milan. In particular, the 24-hour block will affect all ATM employees and was called by the CUB Trasporti union to protest against the liberalization, privatization, and financialization of the Milanese TPL and hinterland.

Although the strike should last 24 hours, there are the usual guaranteed bands for commuters: the metro, tram and bus stop will start from 8.45am until 3.00pm and will resume later from 6.00pm until the end of service .

Is Milan safe at night ?

LINATE AIRPORT CLOSES FOR THREE MONTHS: ALL THE NEWS