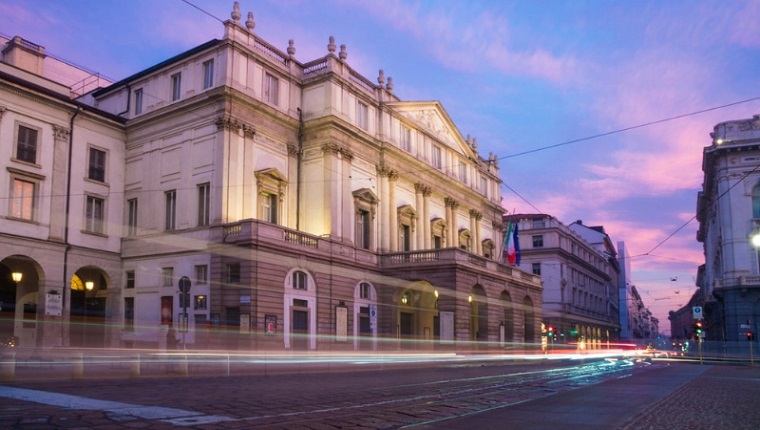 Update information to visit one of the most important attractions of Milan, the La Scala Theatre Museum

The Scala Theatre of Milan, often referred to informally as “La Scala”, is the main opera house in Milan. Considered among the most prestigious theaters in the world, it has been hosting for 241 years the main artists in the international field of opera, and, more generally, of classical music, often commissioning works still present in the billboards of the major theaters in the world. The structure, designed by the architect Giuseppe Piermarini, took its name from the church of Santa Maria alla Scala, destroyed to make way for the New Royal Ducal Theatre alla Scala inaugurated on 3 August 1778. Starting from the year of its foundation, it is the seat of the Choir, Orchestra, Ballet, and from 1982 also of the Philharmonic. The theater complex is located in the square of the same name, near by the Ricordi Casino, that now hosts La Scala Theater Museum.

La Scala Theatre Museum, located near the Theater, in Largo Ghiringhelli 1, Piazza Scala, a few steps from Piazza Duomo, can be reached by:

Milan Travel Card: It is possible to purchase the Milan Travel Card to have free access to public transportation, and discounts in many museums and attraction in Milan, like La Scala Theatre Museum, at the price of 10,50 € (for 24h), 17 € (for 48h) and 19 € (for 72h), click here for more information about.