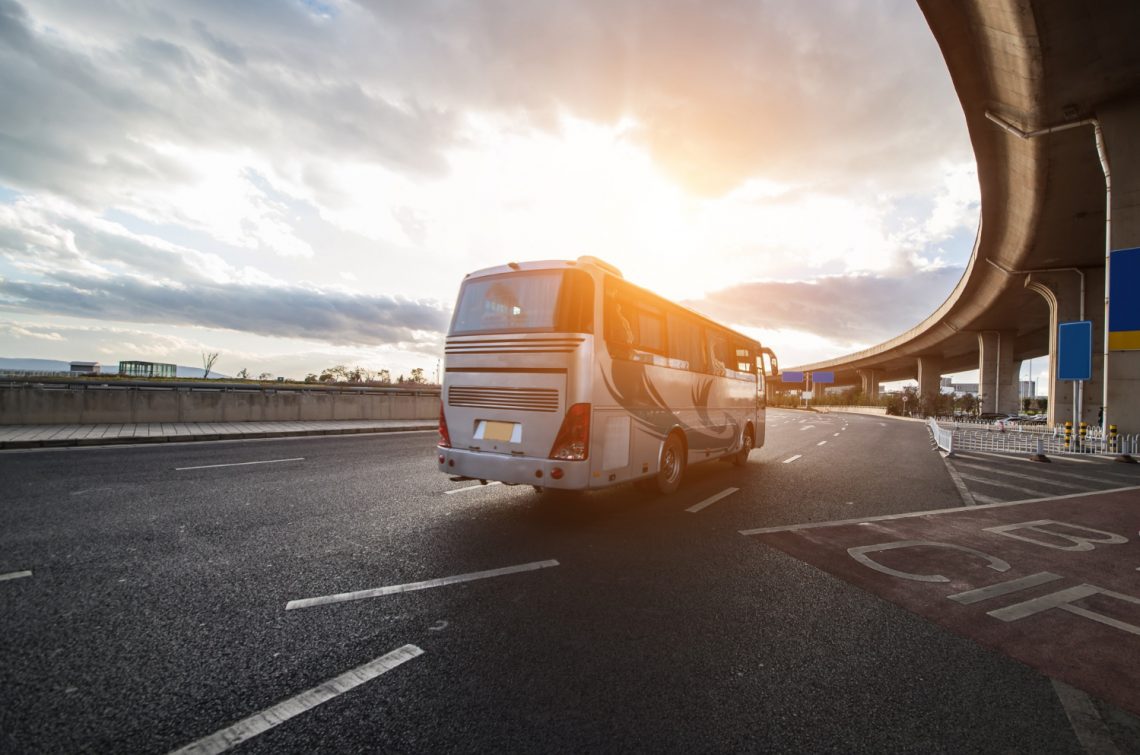 The Milan transport network is improving everyday. Now a new combo ticket is available to move around Milan with Milan public transports, allowing you to reach Milan from Malpensa Airport with Malpensa airport bus and to move around the city with only one travel card.

The special integration between MilanoCard, the official tourist card of Milan, and Malpensa Airport Shuttle, gives you access to all Milan public transports in addition to one way trip from Malpensa Airport to Milan or viceversa ( saving 15% on the normal shuttle bus ticket), and to get special promotions to the top Milan tourist attractions.

Malpensa Airport is located 50 minutes away from Milan City Center and it’s the second largest airport in Italy.

If you are looking how to reach Milan from Malpensa, Malpensa Shuttle is the solution! It is one of the best way to reach the city from Malpensa terminal 1 and terminal 2 (Attention: terminal 2 is temporarily closed due to the measures taken against the Covid-19 pandemic). It departs from Milan Central Station every 20 minutes and serves terminal 1 and 2 of Malpensa Airport (and viceversa).

The intermediate stops are:

Milan Central Railway Station is served by the green and yellow metro lines, allowing you to reach the majority of Milan areas. Milan Central station is the main station in Milan with connection to every city in Italy, like Rome, Florence or Venice.

The collaboration between Milan City Pass and Malpensa Shuttle allows you to visit Milan more simply!

What does it include?

Now you can use Malpensa Shuttle and get to the city easily!

Easter in Milan - How to move around at Easter time

Salone del Mobile Milano 2022 – information and how to reach it