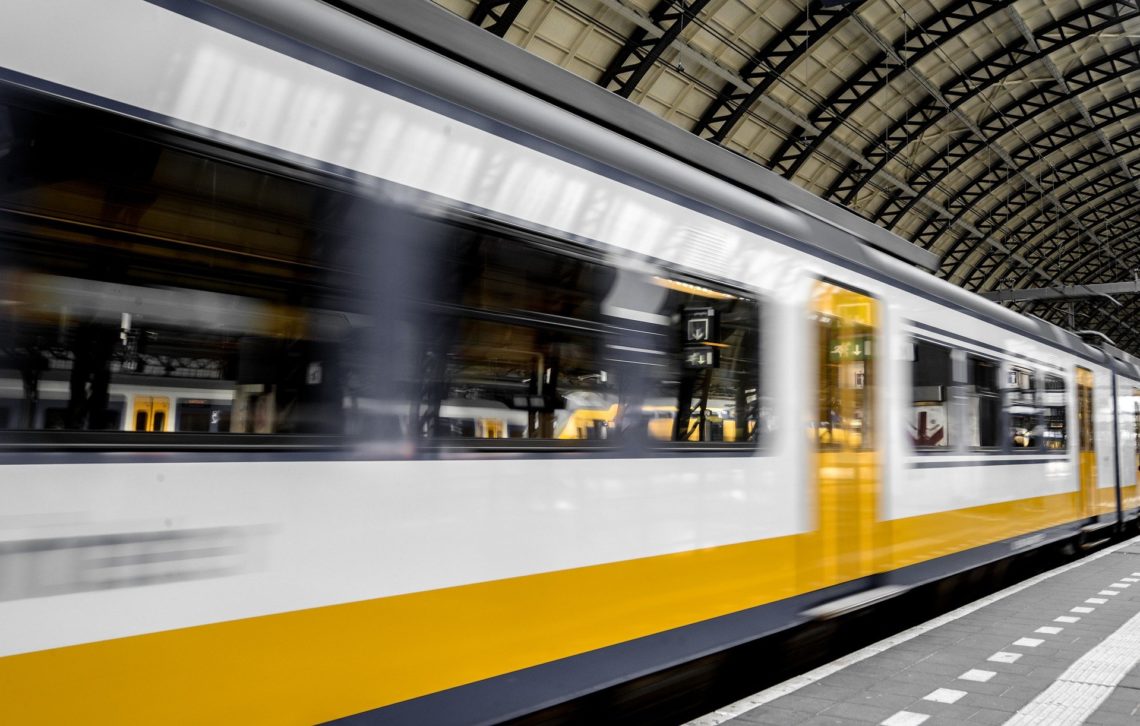 Friday, June 17th is going to be a tough day for commuters and for those who use public transports. A Strike has indeed been declared, that will affect both surface and non surface public transports (subway, buses and trams).

The strike has been called by the labor unions Al Cobas, Cub Pi, Fao, Lmo, Sgc, Slaiprolcobas and Soa and is announced "against the war, for the respect of the Italian Constitution, to eliminate all health and opinion discrimination, to eliminate job layoffs, to promote safety at work and a minimal wage that should be the same across all work categories.”

In Milan, employees of ATM (that is the network of Milan’s urban public transports: metro, buses and trams) will be striking from 8.45 am to 3 pm and from 6 pm until the end of the day. Both surfaces and underground public transports will be affected during these times.

Even Trenord employees (that is the company controlling regional trains) will be striking from 9 pm of June, the 16th, until 9pm of the 17th of June. However, the train’s strike is not expected to be of great dimension, so probably not many trains will be cancelled.

Salone del Mobile Milano 2022 – information and how to reach it

Summer in Milan - How to move around in summer