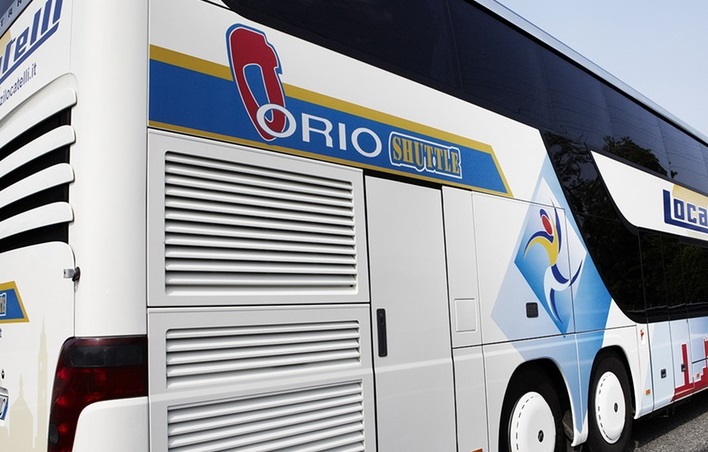 Here below is possible to purchase

The combo ticket including MilanoCard and Bergamo Airport Shuttle allows you to access all Milan public transports in addition to one way trip from Bergamo Airport to Milan or viceversa with the Airport shuttle (saving more than 15% on the normal shuttle bus ticket), and to obtain great discounts to the most important tourist attractions in Milan.

*Milan Central Railway Station is served by the green (M2) and yellow (M3) metro lines. From the station you can easily reach the most important areas of the city.

Summer in Milan - How to move around in summer