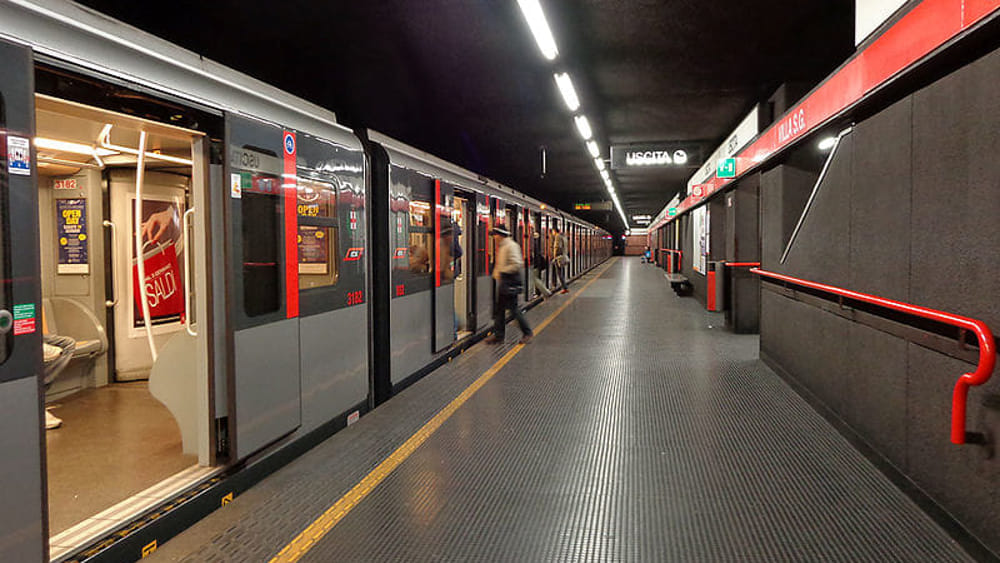 From the 13 until the 21 of August ATM (the company that manages public transport in Milan) will interrupt service of the metro M1 (red line) between the stations of Pagano and Lotto. To guarantee transport services to all users of Milan public transport, a bus will be activated that on the same route.

In addition to the bus, people in Lotto will be able to use the M5 metro line (the purple one) to reach the city center by changing at Garibaldi with M2 line (the green one) or at Zara with M3 line (the yellow one). “The frequencies of the M5 line will be increased, with metro every 3 minutes” says ATM in a statement.

ATM has declared that works on the red line are "a preventive activity to mantain and renovate the infrastructure". These works will involve the reinforcement of two deteriorated beams and the indroduction of new ones in the Amendola metro station.

M1 isn’t the only metro line of Milan public transport that will temporarily change its routes.

Please note that the M2 line will also be subject to maintenance work:

August in Milan - How to move around in August