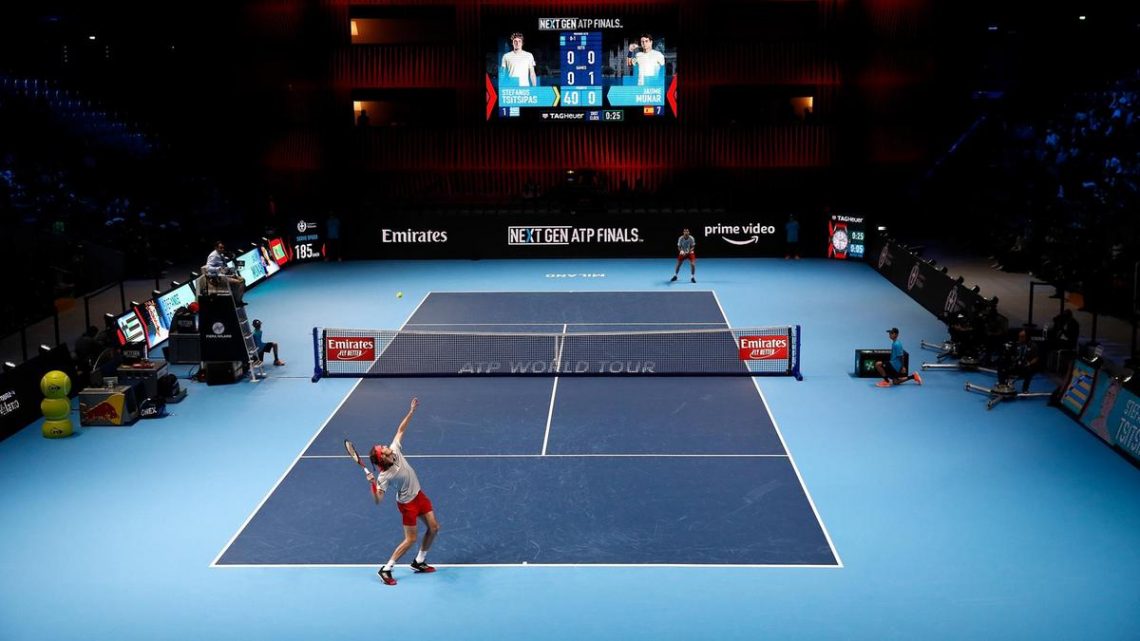 From the 9 to the 13 of November 2022 Milan will host an important sport event: the Next Generation ATP. It is an annual year-end men's youth tennis tournament for the best 21-and-under players of the season. In this article you will find information about the event and how to reach it with Milan public transport.

Founded in 2017, and held in Milan ever since, the tournament is played over five days. The competition consists of two round robin groups, followed by the semi-finals and final. Played on a singles-only court, the competition features the best seven qualified 21-and-under players of the season, plus one wild card. The defending champion is Carlos Alcaraz, who despite his young age is already a tennis star. The young Spaniard will have to defend his title against two equally promising Italian tennis players: Jannik Sinner and Lorenzo Musetti.

The tournament is definitely going to a not-to-be-missed not only for tennis fans, but for sport lovers in general.

This year, the tournament will be held at the Allianz Cloud in Milan (once called "Palalido"), that is very easy to reach thanks to Milan public transport.

How to easily reach Next Generation ATP:

Remember! To access Milan Public Transport network, remember to buy the ticket that best suits your need, you can find all the tickets at your disposal clicking here.
Milan Travel Card: It is possible to purchase the Milan Travel Card to have free access to public transportation, and discounts in many museums and attraction in Milan at the price of 12,50 € (for 24h), 17,50 € (for 48h) and 19,50€ (for 72h), click here for more information.

Eurobasket 2022: information and how to reach it