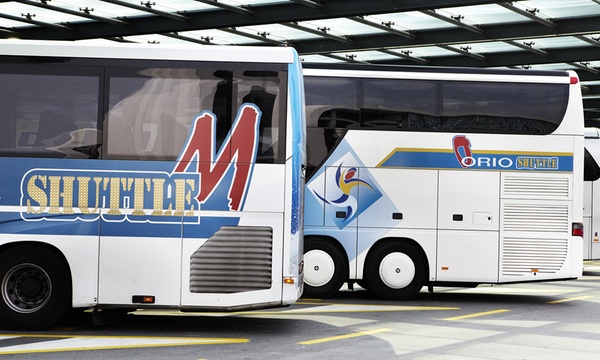 Milan has three main airports: Milan-Linate (the City Airport), just a few km from the city centre, Milan-Malpensa (30 km from Milan), and Bergamo Orio al Serio (40 km from Milan). You can reach each of these airports by taxi, by bus or by train.

HOW TO REACH MILAN - MALPENSA –

MilanoCard + Malpensa Shuttle Bus - Save 15% on the airport transfer

Here below is possibile to buy this combo ticket  and receive it directly on your email. The airport transfer ticket is immediately valid and is operated by Malpensa Shuttle, runs every days from 5.50am till 00.50. Bus departure is located at Malpensa T1/T2 ; Milan Central Station.

HOW TO REACH MILAN - LINATE -

Do you need assistance? Feel free to contact us!